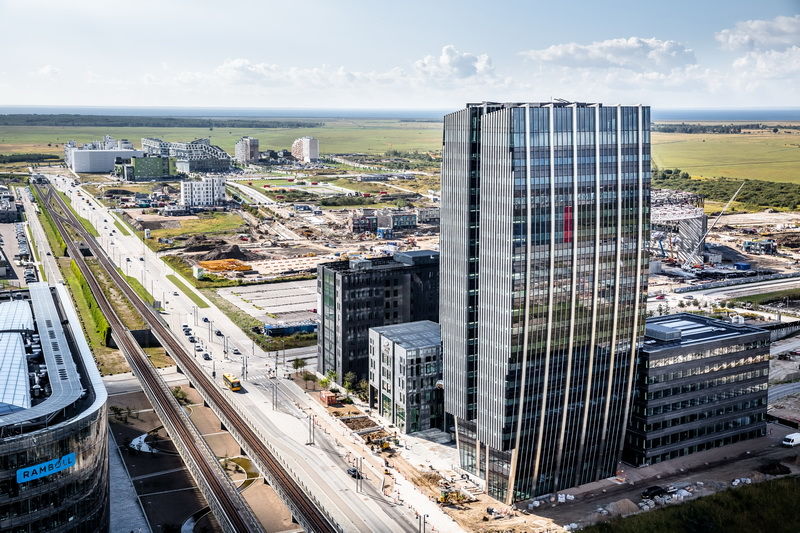 Peikko’s Column Connections – Anchor Bolts and Column Shoes – were used in the construction on the seventh tallest building in Denmark, the 22-storey high Copenhagen Towers in Orestad.

The 22-floor high Copenhagen Towers was completed in the summer of 2015. Towers include house offices and a hotel. The structural design for the building, which is likely to become the new landmark in the suburb of Orestad next to Copenhagen Airport, was made by Midtconsult A/S. The architect of the project was Foster + Partners, the contractor Per Aarsleff A/S and the precaster CRH Concrete A/S.Peikko’s Column Connections for 140 precast columns in double height (7.2 meters) were used in the construction of the 14,000 square meters’ building.

The height of the office block - 22 floors and 85 meters - makes it a more challenging project than the average, said Aksel Rasmussen, Project Leader at CRH Concrete A/S. The building is special also because of its curved facades. “We have used Peikko’s products in several projects earlier – mostly column shoes, hidden corbels and fasteners. We chose to use Peikko’s Column Connections in this project because we have always been satisfied cooperating with Peikko,” Rasmussen said. Peikko’s products provide a good solution for construction of Copenhagen Towers because Column Shoes enable placing columns on top of each other without bracing. “This makes erection much easier,” Rasmussen explained.

Per Aarsleff A/S, contractor of the project, has used Peikko’s Column Shoes and DELTABEAM® Composite Beams in earlier works like waste water reservoirs and railway bridges. “We did not even consider using the products of other manufacturers because Peikko’s Column Connections fulfilled our requirements,” Karsten H Mathiesen of Per Aarsleff A/S, said. “They facilitate the placement of columns in a safe way, and allow us to avoid handling heavy traditional supports.”

The column shoes for the project were delivered to the precast factory CRH concrete in early 2014. Work at the building in site has progressed according to the schedule – Copenhagen Tower is expected to be ready by summer 2015. Once complete, the Towers will be the sixth highest building in Copenhagen. Henrik Harder, Sales Manager at Peikko Danmark, noted the angled columns used in the building would be difficult to handle with traditional support during erection. “Column Shoes solved the technical challenge related to traditional means of support. They are a very effective and safe solution.” Peikko Denmark has received lots of positive comments from engineers and erection companies who have seen the building site from the nearby highway. “The advantages of using Peikko Column Connections on this project are visible and indisputable. One just has to place the column on the Anchor Bolt and tighten the nut and the job is then done,” Harder added.

Mathiesen of Per Aarsleff A/S, is pleased with progress at the building site. “There have been some minor challenges with design and logistics, for example, but overall, we have coped very well,” he said. “There have been no hurdles in the processes and deliveries have been arriving as planned. I would work with Peikko in the future too,” Rasmussen of CRH Concrete A/S added.

We have used Peikko’s products in several projects earlier – mostly column shoes, hidden corbels and fasteners. We chose to use Peikko’s Column Connections in this project because we have always been satisfied cooperating with Peikko 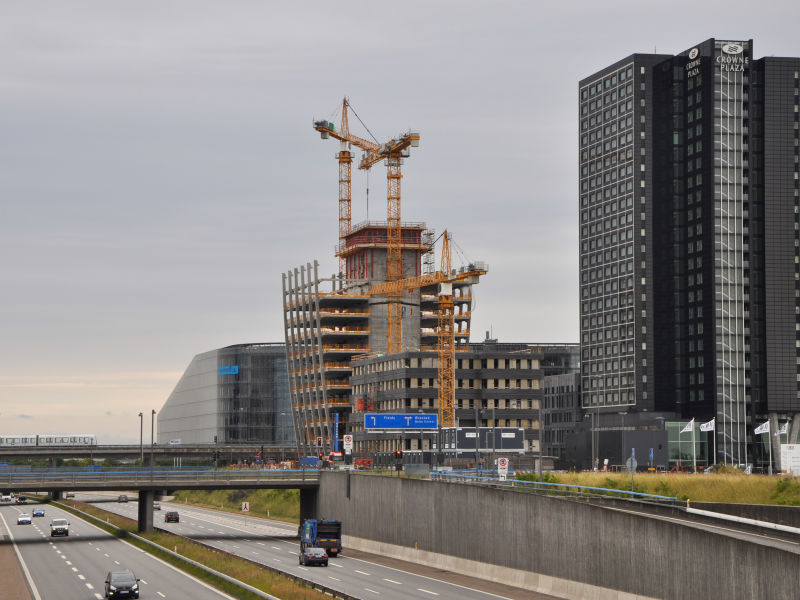 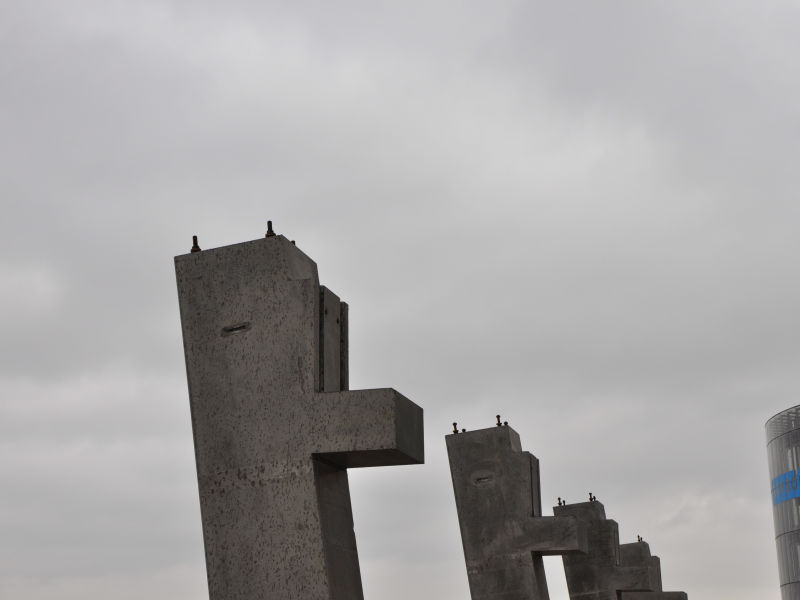 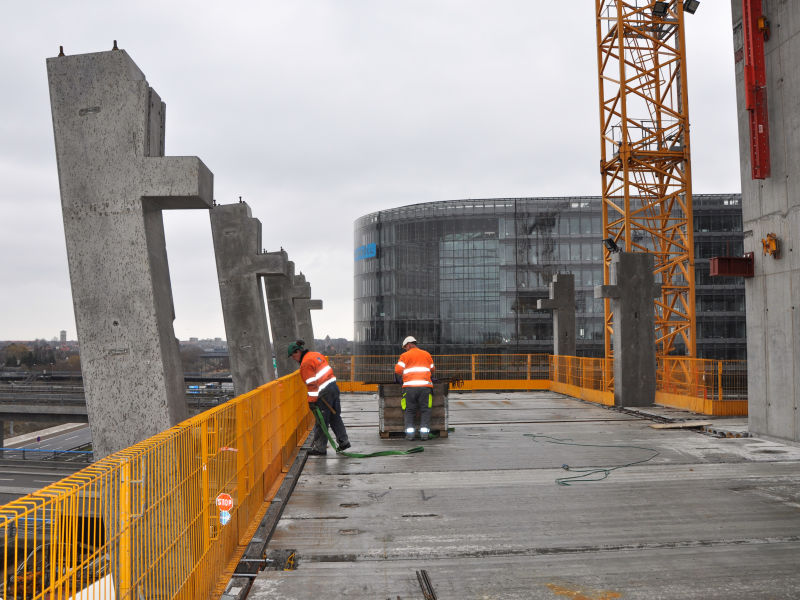 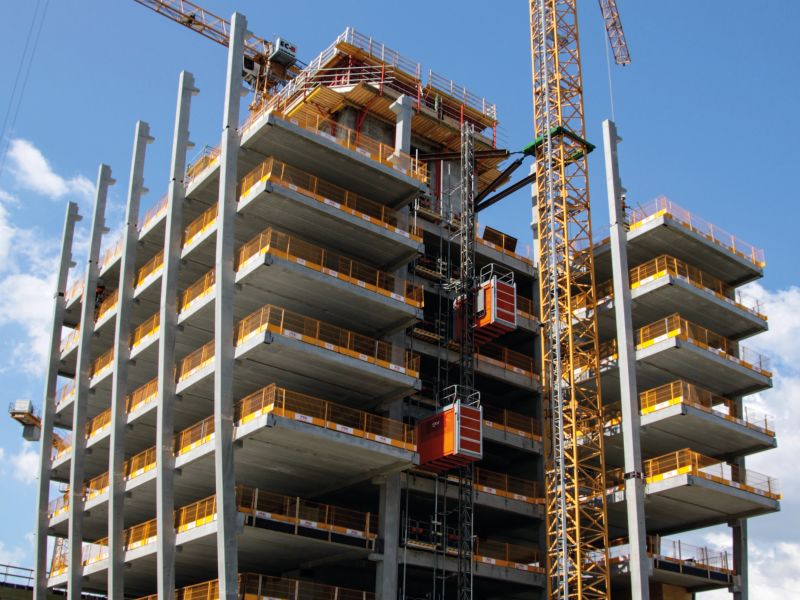 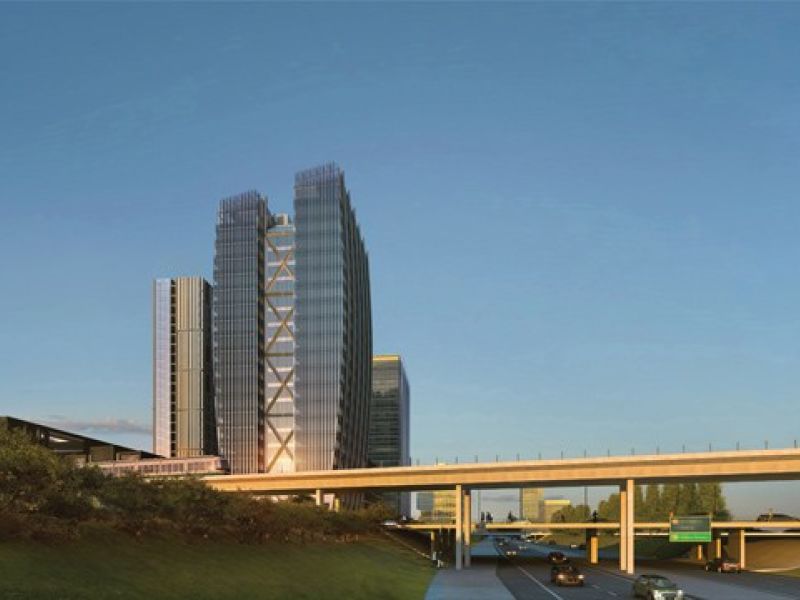 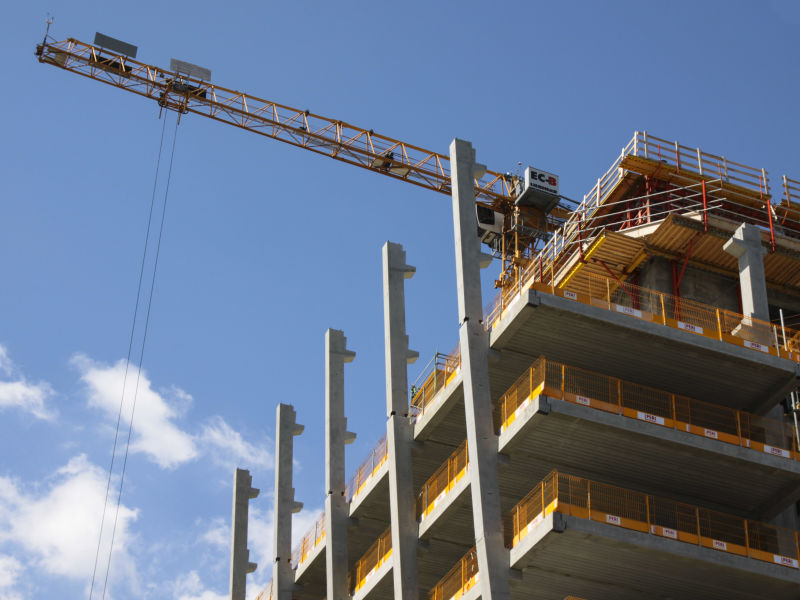 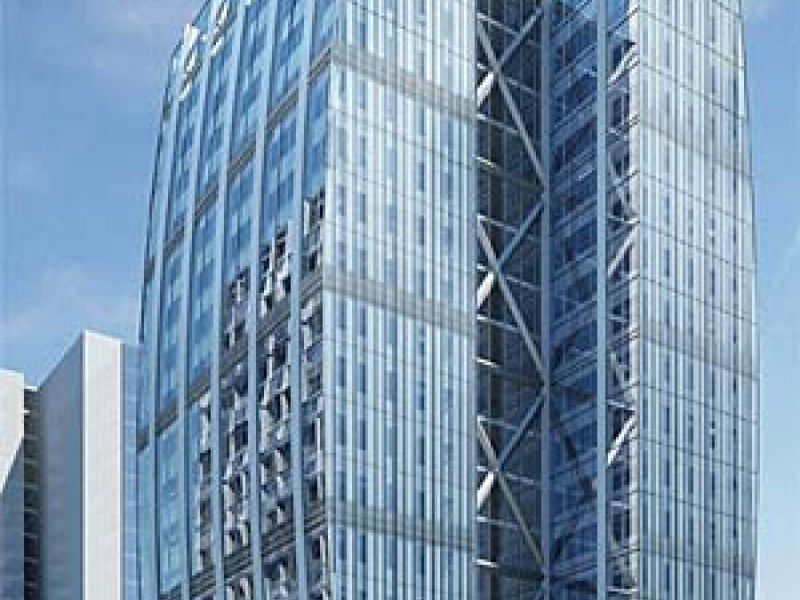 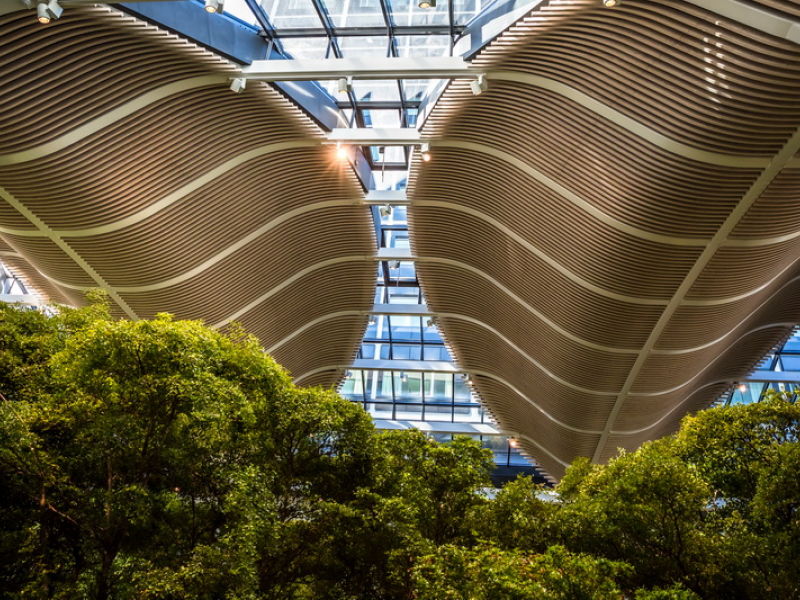 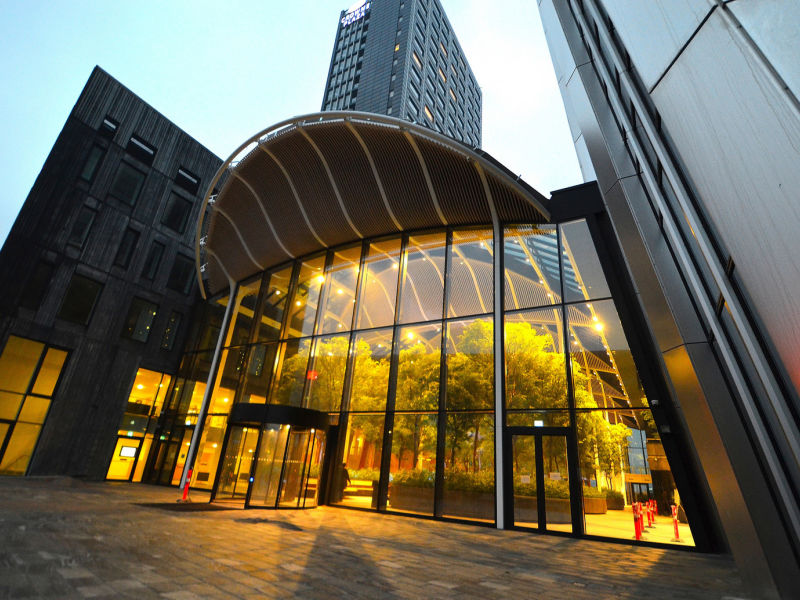 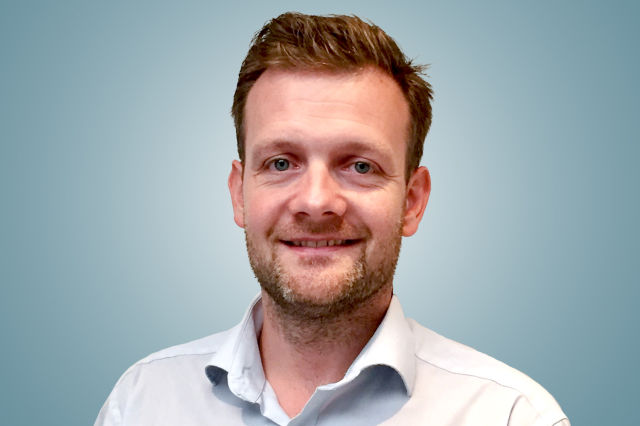