The use of DELTABEAM® Frame made it possible for the contractor NCC to assemble the shell of the building much faster than when using a traditional system. Continuous composite columns combined with DELTABEAM® Composite Beams on consoles formed the basis for the quick assembly.

The construction will be classified according to the certification scheme DGNB Guld, which guarantees that the property meets the highest standards in environmental, social and economic sustainability.

The system seemed simple and easy to work with in the entire process. Due to the 2- and 3-storey high composite columns, the frame system gave us a clear advantage, already in assembly planning, as the system provided a great flexibility in relation to the utilization of crane time and manpower. 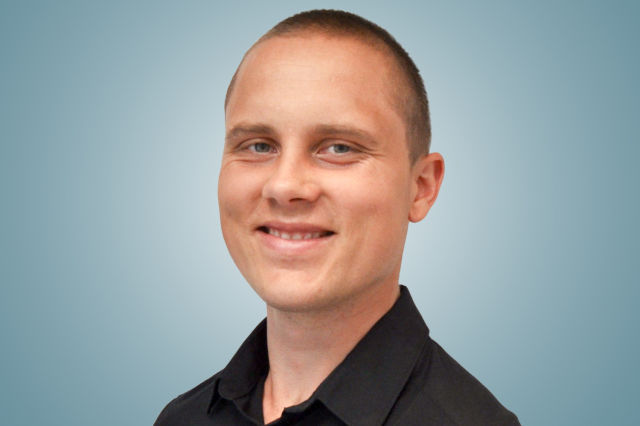