The logistics building for e-commerce is a new building block on the Ernsting's family company campus in Coesfeld-Lette, Germany.

Originally, eight months were planned for the construction work. Thanks to the use of DELTABEAM® Frame, they were completed three months earlier.

The composite beams were installed as center beams in Coesfeld are flush with the bottom surface of the slabs, so nothing obstructs the building’s extensive HVAC-installations. Instead of single-span beams, Gerber beam connections were designed. Thanks to optimized beam lengths, they proved to be more economical and easier to handle during transport and assembly.

The columns installed in the building are up to 6.00 m long composite columns, a component of Peikko’s DELTABEAM® Frame. "Because concreting of composite columns is done on the construction site, they are a lightweight solution. This keeps transportation costs low and shortens the construction time. This is because once they have been concreted, the next stuctural components can be erected without delay," explains Tobias Münzer, site manager at Arning Bau. "Compared to a cast-in-situ concrete structure, DELTABEAM® is a much faster to assemble due to its prefabrication and light weight. In our opinion, it is ideal for this type of building," reports Wolfgang Steinem, structural engineer and project manager.

Originally, we had scheduled eight months for the structural work. We finished it after less than five months. This is definitely thanks to Peikko’s system structure. And to the good performance of the construction company. 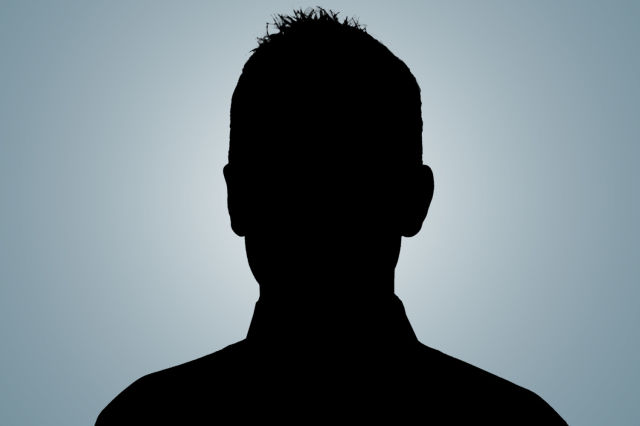