Ed commissioned structural engineer Sal Tabet to create a hybrid structure composed of the cast-in-place concrete over the first floor parkade with a hollow core concrete slab supported by Deltabeam for the above levels. The architect Chip Barrett worked in conjunction with Con Force Structures to design the cladding system.

After tendering the project, Ed determined that the only way to achieve the FSR 5 to make this project viable was to use Deltabeam to enlarge the headroom space above storage lockers. The engineers at Peikko Canada, led by Dominic Colpron with Antanas Urbonas, facilitated the design to use Deltabeam coupled with PCs corbels for the structure.

The connections with the cast-in-place walls rely on these corbels for gravity load, and threaded inserts through the concrete topping provide lateral resistance. A 3 in (75 mm), thick reinforced concrete overlay over these hollow-core units enables designers to achieve the diaphragm action required for the hollow core slab. This unique design assembly made the system more cost-competitive compared to cast-in-place concrete. Also, it exceeded any earthquake requirements for the British Columbia earthquake corridor.

Key project individuals at a glance

Now Key Self Storage Franklin's client will have a safe storage facility for their valuables in a solid, secure storage building explicitly designed to withstand the worst possible seismic and weather conditions. Plus, Ed Bully has a structure that offers excellent current ROI with the possibility of re-purposing later in the building's 100-year lifespan. 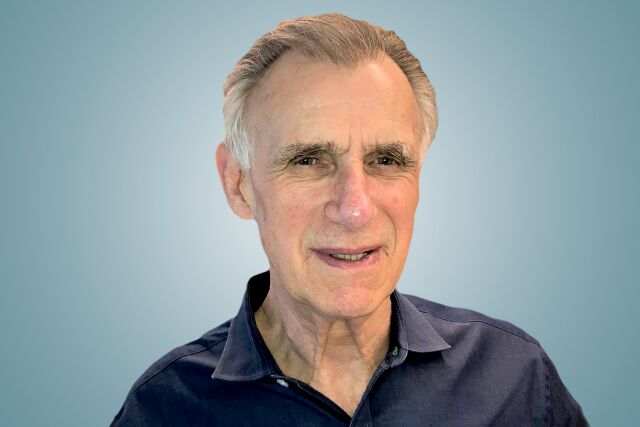