Speed of construction was the most important factor for the client in this new hotel building, as the property was to be sold immediately.

For this reason they chose a precast concrete construction and prefabricated sanitary units. In addition, the building materials for subsequent construction were distributed on each floor before the slabs were installed. This meant that the slabs could not be braced during the assembly.

The construction team therefore opted for a solution consisting of semi-precast walls, a DELTABEAM® Slim-Floor structure and pre-stressed element slabs. The walls were erected and partially concreted. Afterwards, the bracing of the walls could be removed and the material distributed on each floor. Only after the materials had been placed were the next floor slabs installed.

One storey below, the façade was already weather-proofed and interior construction could begin.

The project was built in a new development area in Freiham in Western Munich. This hotel is an apartment hotel where the rooms can be offered with a fully equipped kitchen for short- and long-term rent. 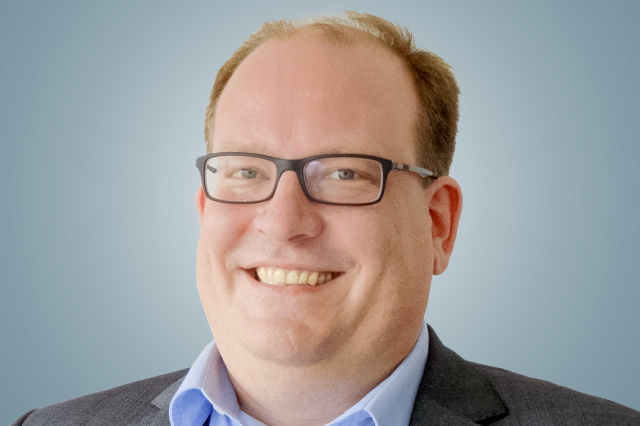